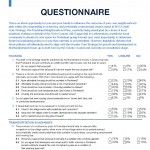 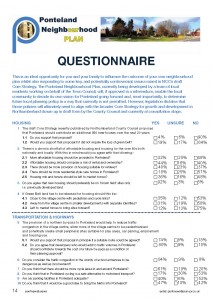 Ponteland Neighbourhood Plan Group would like to thank all members of the community who responded to the public consultation questionnaire published in the Pont News & Views in November 2013. In total, there were an encouraging 412 responses and the results will form the principal point of reference for community opinion for those now preparing the first draft of our Neighbourhood Plan. There will be further opportunities for community consultation over coming months culminating in a referendum. The most significant messages emerging from this second stage of community consultation included the following:-

Please click here for the detailed results to all questions in the survey. 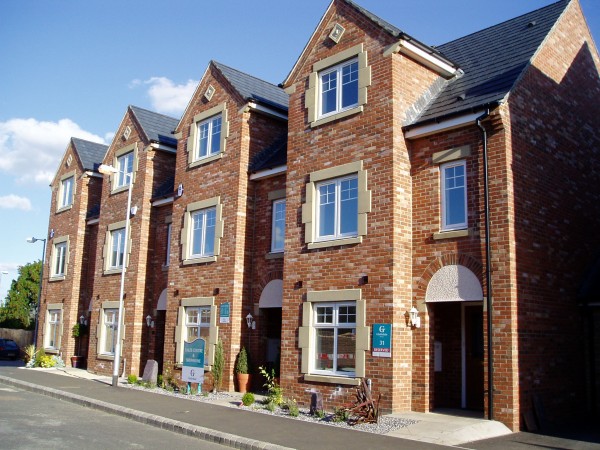 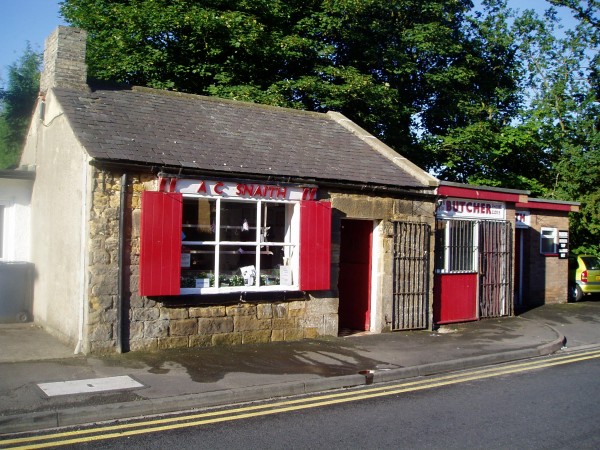 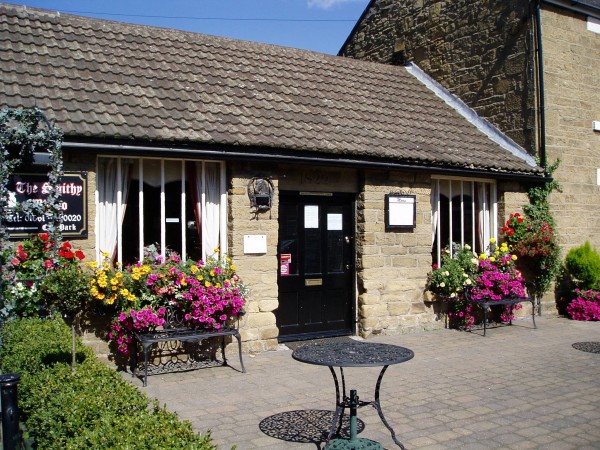 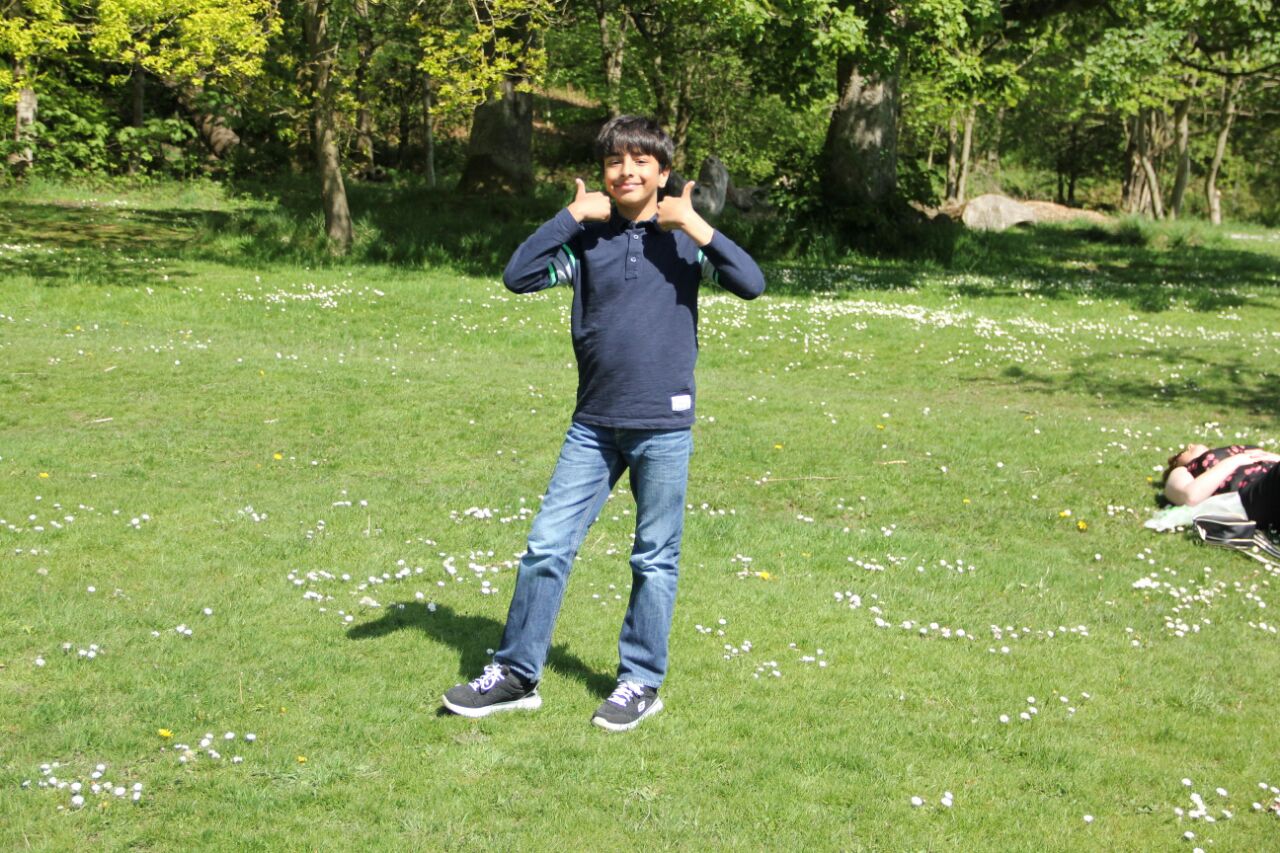